Now, you might be wondering — what exactly do I classify as a book in my trusty, never-leave-home-without spreadsheet? Because everybody has their own rules. Some readers, for example, might include children’s picture books in their tally; I don’t. But I do include graphic novels, collected editions of comic books, and volumes of manga (the latter of which I’ve actually not read this year, but y’know, if I had read manga, it’d be included).

Let’s break it down. 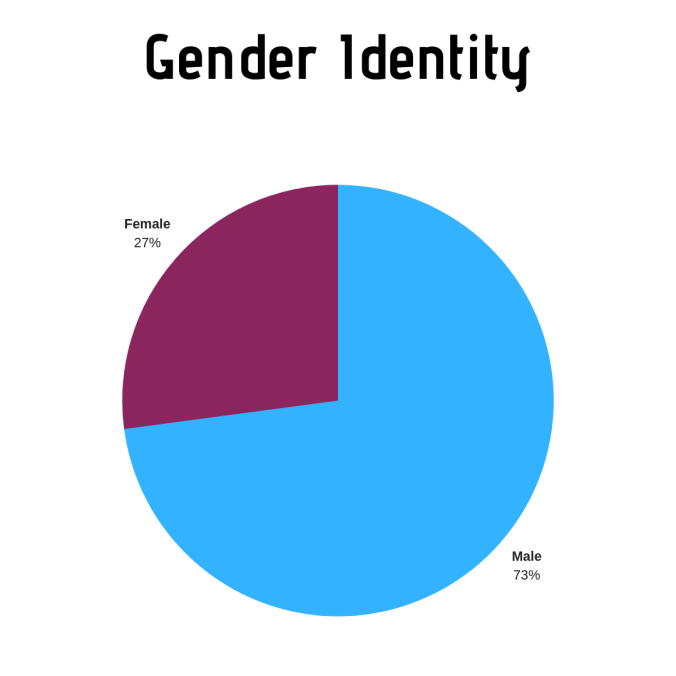 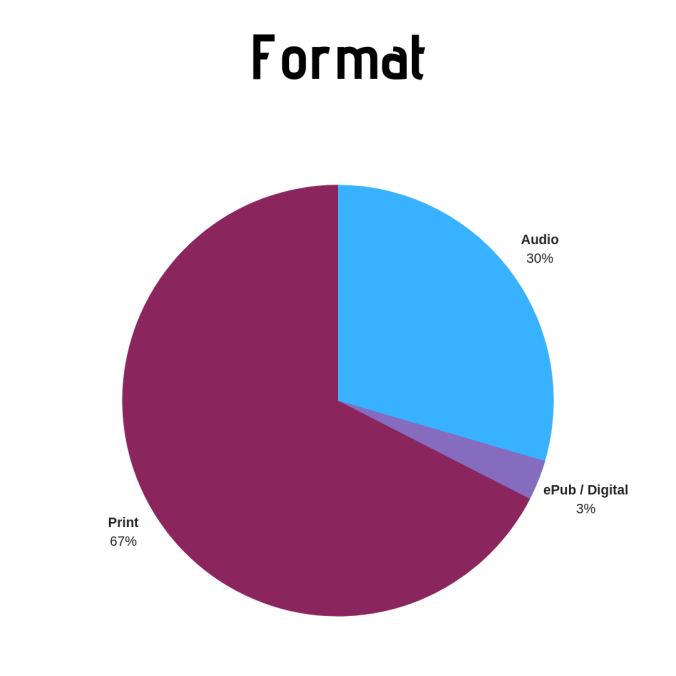