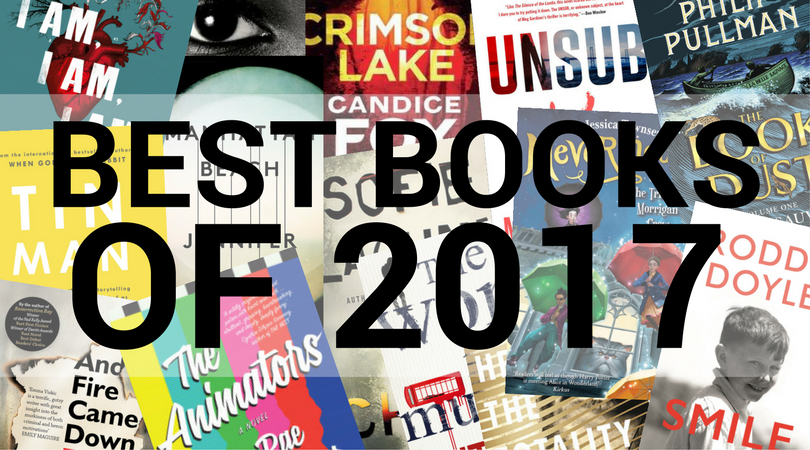 We’ve reached that point of the year when the tower of 2018 proofs on my bedside table (and on my floor, behind the door, so visitors can’t see the madness) wobbles precariously with even the gentlest footfall. Which means it’s time to pull the plug on 2017 and start diving into next year’s titles. But before that, there’s the small matter of declaring The Best Books of 2017… otherwise known as my favourites. There are so many books I haven’t mentioned here that I adored, but what follows are the ones that my brain simply refused to forget.

Darkly and extravagantly imagined, full of pulse-pounding action and brutally emotional highs and lows, UNSUB is a tremendous work of suspense fiction. The nerve-shredding never lets up for a minute as Edgar Award-winner Meg Gardiner picks you up by the scruff of the neck and shakes you vigorously, over and over again, until finally shoving you to the ground, standing over you, and with a smile, asks if you’re ready to go again, with a sequel clearly already in the works. Canny plotting, tight prose, swift tempo; the only thing readers will be left wanting is more. Full review >>

In Tracy Chevalier’s New Boy, Shakespeare’s tragedy Othello is transplanted to a school in 1970s Washington DC. The dynamics and anachronisms of this retelling work wonderfully, and the transposition of Othello, Desdemona, Iago and so forth, into adolescents, is superbly effective. Full review >>

Pulitzer Prize-winning author of A Visit from the Goon Squad, Jennifer Egan, returns after a seven year sabbatical from our bookshelves with her first work of historical fiction, Manhattan Beach, which perhaps lacks the unequivocal uniqueness of its award-winning predecessor, but nonetheless displays her gifts as one of today’s most elegant and versatile storytellers. Full review >> 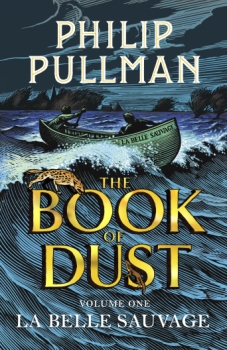 The Word is Murder by Anthony Horowitz

With its unorthodox protagonist, clever plotting, brilliantly imperfect characters, and escalating sense of urgency and intrigue, The Word is Murder is an instant crime classic that will keep you reading as fast as you can. Full review >>

Poignant and harrowing, Jeff Lemire’s graphic novel Roughneck is a deeply moving and beautifully illustrated story about family, heritage, and breaking a family’s cycle of violence and abuse. Full review >>

The Book of Dust, Vol. 1: La Belle Sauvage is an extraordinary start to what promises to be another blockbuster trilogy. This is the complete novel: it makes you think, feel, and desperate for more. Full review >> 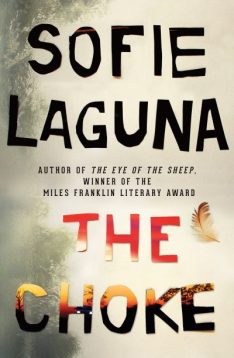 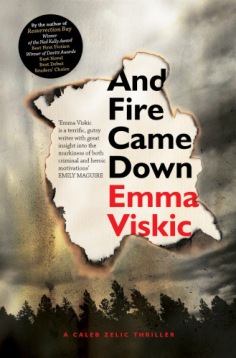 Roxane Gay’s memoir of body image and sexual trauma is unsparingly honest and confronting. Already a woman I greatly admire for her writing — particularly for the incredible An Untamed State, which is the one constant on my ever-changing list of favourite books — and her unflinching honesty, and take-no-bullshit attitude, I’d been looking forward to Hunger since its announcement a while back. And of course it doesn’t disappoint. It was never going to. Full review >>

The Choke by Sofie Laguna

Sofie Laguna is a writer who can wrench beauty even from the horror of a child caught up in the toxic world of bastardised masculinity. Fearsome, vivid and raw, her third novel for adults chronicles a young girl’s reckoning with this violent world in early 1970s Australia. Full review >>

And Fire Came Down by Emma Viskic

In 2015, Emma Viskic produced one of that year’s best crime novels. Resurrection Bay was a tour-de-force excursion into good, evil, and the labyrinth of human motivations. Even better, Viskic created a brilliant protagonist with the profoundly-deaf and irrepressibly obstinate Caleb Zelic, who returns as the lead in the fantastic noir thriller And Fire Came Down. Full review >> 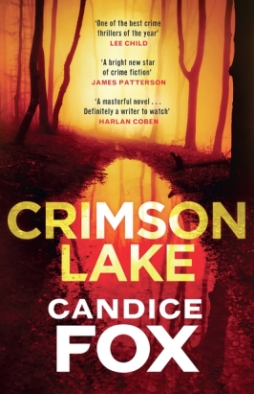 One of the best Australian crime writers levelled up this year. If you haven’t jumped on the Candice Fox bandwagon, now’s the time, before the publication of Redemption Point in early 2018.

Crimson Lake introduces former Sydney-based police detective Ted Conkaffey, who was accused, but not convicted, of abducting a 13-year-old girl. But the accusation is enough. To his wife, his peers, and the general public, a lack of conviction isn’t proof of innocence, just evidence of a lack of proof. Ted is an outcast. The life he had is over, and so he flees Sydney to Cairns: specifically the steamy, croc-infested wetlands of Crimson Lake. There he meets Amanda Pharrell — an accused and convicted murderer now operating as a private detective — and partners with her to investigate the disappearance of local author Jake Scully. 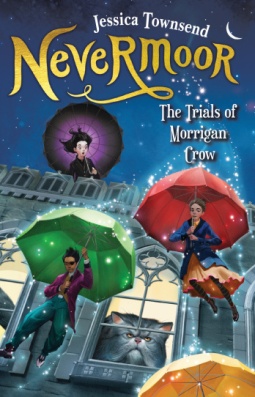 Nevermoor: The Trials of Morrigan Crow by Jessica Townsend

I can’t praise this book enough. It’s charming, magical, mysterious, fun and wildly inventive. And between all the fantastical moments, and the blockbuster action scenes, is  a sweet story about friendship and belonging. Nevermoor: The Trials of Morrigan Crow is fiercely unique and one of the best children’s books I’ve ever read.

Wimmera tracks the friendship of two boys from a defining moment in their childhood, when a mysterious newcomer arrives in the small Australian country town of Wimmera, through to the discovery of a body in the river twenty years later. Mark Brandi’s debut is a simply extraordinary literary crime novel, delivered with intelligence, power and heart. It’s character-driven, emotionally-wrenching tour-de-force. 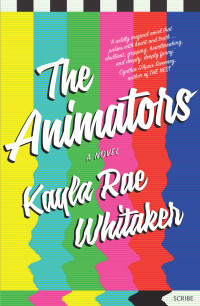 The Animators by Kayla Rae Whitaker

The Animators is such an accomplished and polished debut. I loved it for two reasons: it’s an honest examination of the genesis and cost of living a creative life — of making art — and its elegant portrayal of love and friendship. Kayla Rae Whitaker winds together the moments that define who we are, and weaves an incredible tapestry of life and death. It’s a novel that dares to explore the full spectrum of emotions: at moments it cheered me, at others it broke my heart. It was the first book I declared an absolute must-read of 2017, and it remains as such. 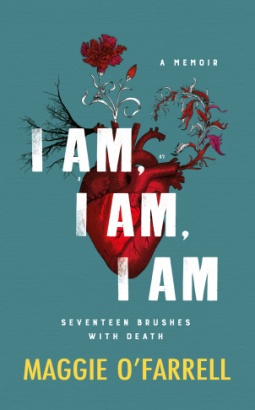 I Am, I Am, I Am: Seventeen Brushes with Death by Maggie O’Farrell

Maggie O’Farrell’s I Am, I Am, I Am: Seventeen Brushes with Death is a love letter to life. It is a luminous, heart-wrenching, uniquely graceful and gorgeous symphony of those moments in life in which our vulnerabilities and susceptibilities come to bear. It is a testament to our perseverance against insurmountable odds, our capacity to survive, to prolong. There is an ever expanding body of literature on coming to terms with mortality, and this memoir ranks with the best. It is certainly one of the most potent. It is the book that, quite simply, I’ve thought of every day since turning its final page months ago.